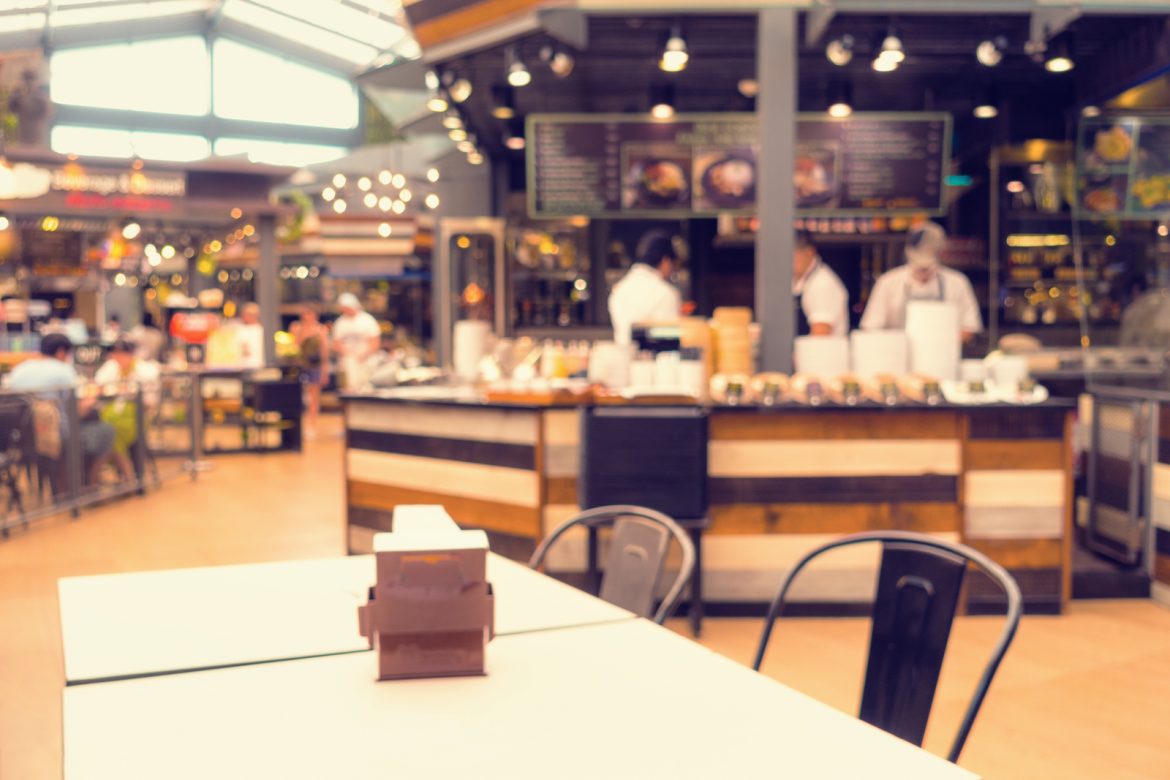 Shopping centres aren’t just teeming with people. They’re filled with bacteria and viruses too. While hand-washing is the best way to curb the transmission of contagious germs – scientists believe 805 of germs are spread by hands alone – studies show only one in five people regularly wash their hands and of those that do, only 30% use soap. As a result, shopping centres are one of the most common places to pick up a cold, flu or stomach bug (and even worse). As with any building, though some places in a shopping centre may be germier than others. Here are the five most bacteria-filled spots in a typical shopping centre building that can be tackled effectively by proficient Cleaning Services UK.

It should come as no surprise that public restrooms made the list. However, what’s believed to be the most bacteria-ridden area – the toilet – is actually often the cleanest.

One study undertaken by the bacteria testing department at BioCote found the toilet seat harbours, on average, 150 units of bacteria compared to the worst offender – the sink – which has approximately 50,000 units per square inch of bacteria. Other bacteria-ridden spots in the restroom are faucets and handles, which are one of the surfaces people touch after using the toilet, soap dispensers and the restroom door handle.

Air dryers are also a source of contamination. There is the potential risk that a person standing in front of an air dryer may acquire bacteria emitted into the airflow. The bacteria may be inhaled or deposited on skin or clothes, making the person a potential mobile source of infection. 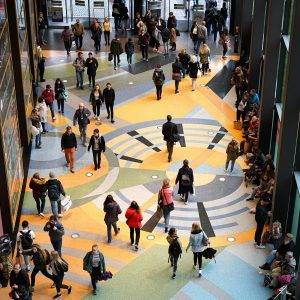 Wherever food is present, there is a great risk of cross-contamination and the potential for foodborne illness caused by E. coli, salmonella or listeria. But of all places to eat at a shopping centre, the busy food court is the greatest source of germs if not maintained by professional Cleaning Services UK. In 2015, CBC Montreal Investigates/Radio-Canada conducted a study with a team of microbiologists from the McGill University that involved testing food court tables, trays and garbage bin flaps for bacteria in four Montreal shopping centres. While there was no evidence of bacteria that could cause serious foodborne illness, the team found a large variety of bacteria present. Most were detected on the flaps of garbage bins and food trays.

Other known transfer points for harmful bacteria in the food court include the napkin and condiment dispensers since many people don’t wash their hands before eating.

Automated teller machines, or ATM’s, are generally the easiest and quickest way to get cash on the go. They’re also a great way to contract a nasty bug. Several studies of these cash machines have revealed that the keypads are often as dirty a s public toilet seats. A 2011 swab test study of ATM’s in England found them to be heavily contaminated with bacteria that cause diarrhoea and other illnesses. More recently, a similar study of 66 ATM’s in New York City revealed an abundance of bacteria on keypads, with most of the microbes coming from human skin, household surfaces like televisions, restrooms, kitchens, and pillows, and food. This suggests that the microbes from a meal can remain on a person’s hands if not washed properly and can be transferred to ATM keypads.

Though accidents are uncommon, escalators have been the cause of physical injury. They are also the root of many illnesses. Scientists have studied the hard rubber cover that makes up the handrail and discovered these surfaces don’t just look filthy, they’re downright disgusting. Research has found food, E. coli, urine, faeces, mucous and blood on escalator handrails. Elevators don’t fare much better with their germ-infested buttons. 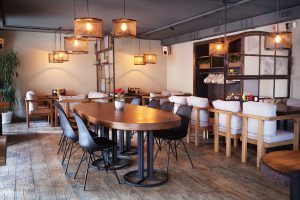 While shopping baskets are more commonly found in supermarket and big box discount stores, some shopping centre retailers, particularly cosmetic chains, have introduced them to improve the customer experience. However, the added convenience they offer may prove a hassle in the long-run. A study of 85 random shopping carts conducted by microbiologist Dr. Charles Gerba found that 50% carried E. coli and 72% contained faecal bacteria. Though the study did not specifically test shopping baskets, the findings suggest that they may be just as germ-laden and have the potential to make people sick.

Each of our Day Janitors receives specific on-site Training. Therefore, giving them the knowledge to succeed in their role and fully understand our client’s requirements.

Furthermore, the training is carried out by BICSc (British Institute of Cleaning Science) trained personnel to BICSc standards and is compulsory for all staff. We currently deliver this service to a variety of our clients ranging from primary schools to blue chip organisations.